We called on supporters to join our mission by donating to receive part of the 40,000 strong model force.

Did you know that in the last 20 years, almost 40,000 men and women have had to leave the Armed Forces due to injury or illness? Every day, this number grows, with an average of seven* people being medically discharged everyday since drawdown from Afghanistan.

Seventy percent say their transition to civilian life was a negative experience.** That’s why, for this campaign we created our 40,000 Strong model force campaign to help show the true scale of those who have put their lives on the line for us.

With your help, we raised awareness to try to fix the gaps, improve the transition process for all wounded veterans and provide vital support to those already wounded. We’re called on the Government to commission an independent review into the MoD’s medical discharge process, and specifically the support available to service personnel as they transition.

We believe every wounded veteran is entitled to receive the help they need. We called on supporters to join our mission to help all wounded veterans stand strong by donating. Donations made during this campaign received part of the 40,000 Strong Model Force. 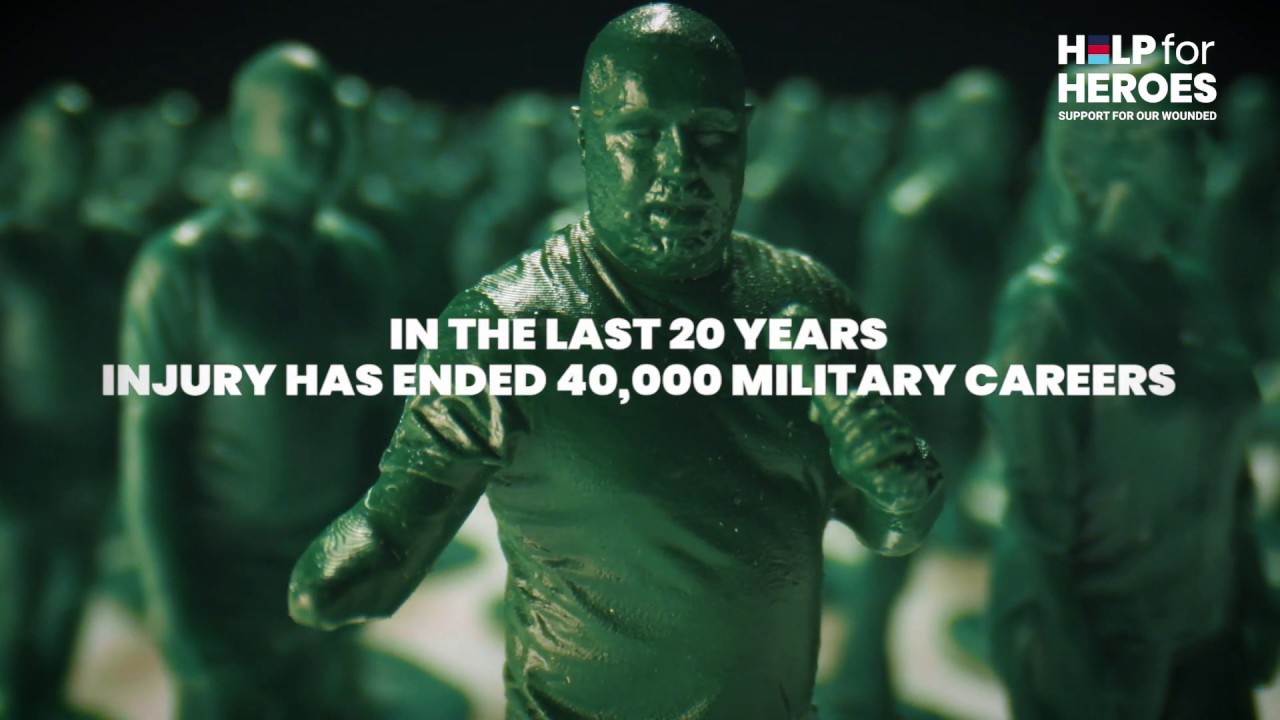 **Anonymous online survey of 403 beneficiaries commissioned by Help for Heroes between 19-30 August 2019.

Almost 40,000 people have been medically discharged from the British Armed Forces in the last twenty years.

The mission of this campaign was to help all wounded veterans stand strong; we fight for and support every single person that needed help.

Some of the 40,000 live with injuries so severe, they are dependent on round-the-clock care. These men and women live with catastrophic injuries such as traumatic brain injury, multiple limb loss, sight loss, paralysis and serious mental health conditions. The severity of their injuries means they can face huge challenges and high levels of social isolation.

We provide bespoke support for these very seriously injured (VSI) veterans, to improve quality of life for them and their families.

Many were told they would never walk again, never talk again and never live independently again. Every journey is different, but with the right support, they can defy the odds. 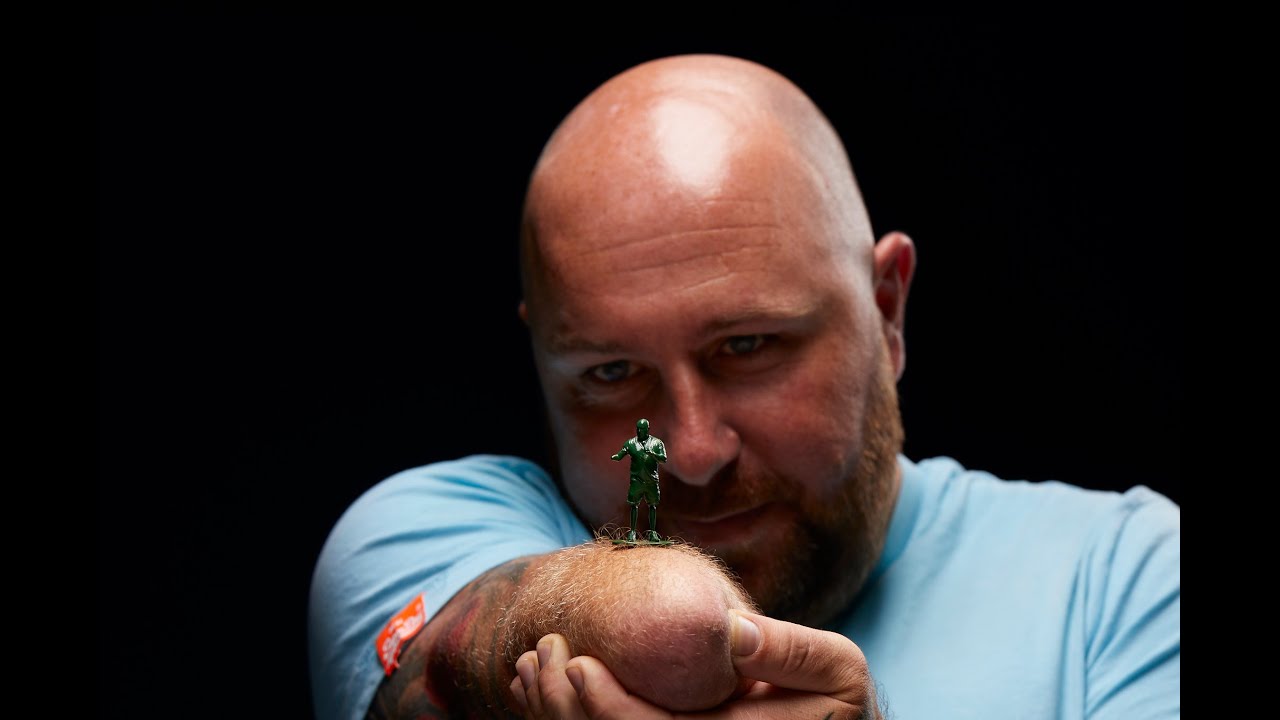 Army veteran Paul Colling lost the life and the job he loved after a traumatic leg injury left him in near-constant pain.

Dave Watson’s life changed forever when he stepped on a hidden bomb in Afghanistan in 2010, losing both legs and an arm.

“I felt as if my world had collapsed.

For Tommy Lowther, the thought of one day launching his own business for injured veterans was a dream far out of reach.