Do your own fundraising

GIVE BACK AND HAVE FUN

From bake sales to bingo nights, sizzling BBQs to sponsored mud runs, car boot sales to coffee mornings, there are so many ways to put the FUN into fundraising this summer! What are you waiting for?

Organise your own fundraiser

Already got a fundraising event in mind? Register it now and we’ll send you a free fundraising pack full of tips to make your event a success.

After a bit of inspiration? Look no further - we've got ideas aplenty to get you started on our fundraising ideas page.

HOW YOUR FUNDRAISING WILL HELP

However you choose to fundraise, you’ll be helping wounded veterans to overcome their daily battles and thrive.

Derek lost both his legs when his vehicle hit a roadside bomb in Afghanistan. For he and his wife Ana, life changed beyond recognition. Derek was told he would never walk again.

But against all odds, Derek did learn to walk again, and just five years after being injured, was selected to represent Team GB at the Paralympic Games.

Let his story inspire you... 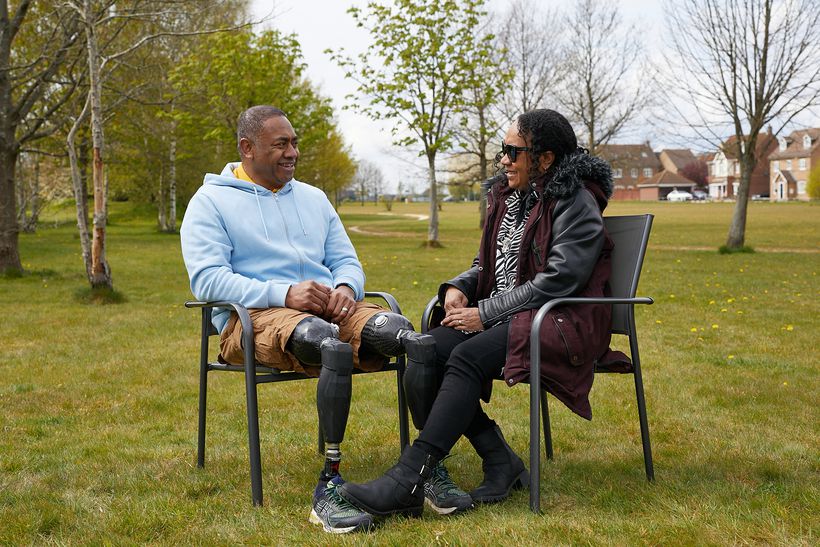 HEAR IT FROM OUR FUNDRAISERS 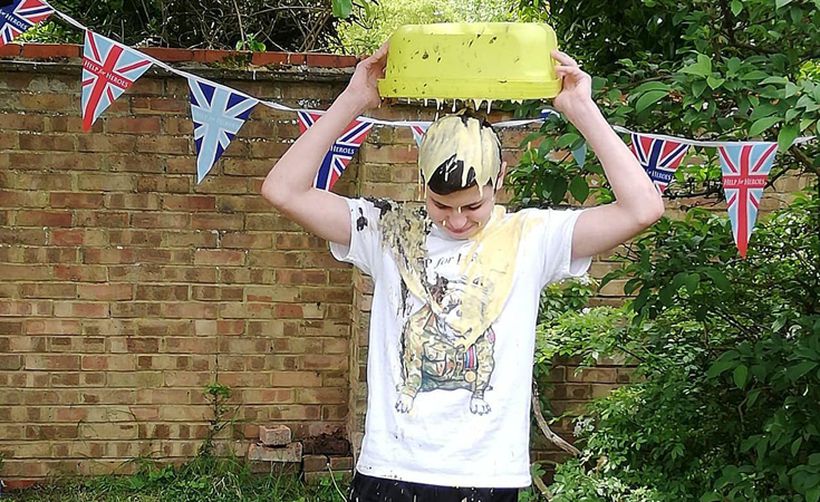 Ethan's been fundraising for our heroes since he was just seven years old - now 15, he's got more events under his belt than we've had hot dinners!

"I began fundraising when I was young because people in the forces were my heroes and I wanted to do something for them. As I got older, I became more aware of the crucial work Help for Heroes does, and the difference they make to people's lives. Whether you raise £5 or thousands, it will help make the difference." 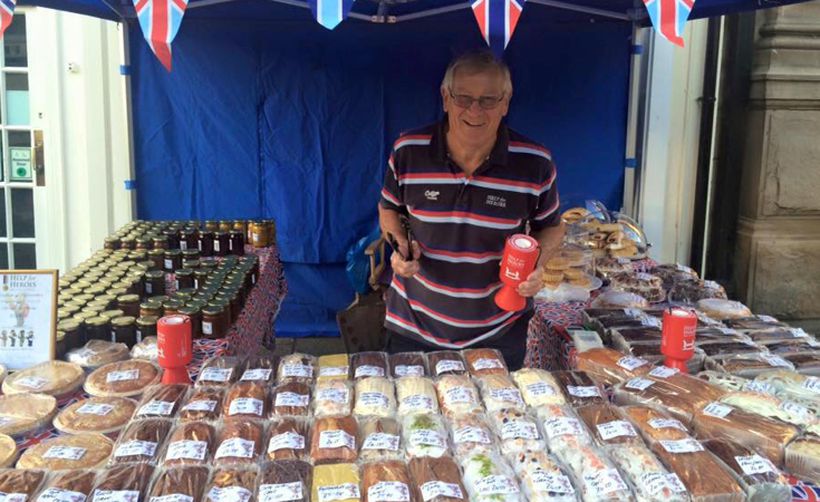 David Brown is something of a legend here at Help for Heroes. He's been baking for the people of Beccles since 2009 in support of our wounded. So far, he's raised more than £100,000 and he's just set his sights on a further £50,000!

David started fundraising with his late wife, Pat, after his daughter returned from Afghanistan. It's safe to say he's never looked back! He shares his top three tips for fundraising success...

1. Believe 100% in the charity you are fundraising for and give it your all

2. Be pleased to see people, whatever sums they donate, large or small

3. Be prepared for any weather, don’t be a fair weather fundraiser!

If you’d like to chat to one of our friendly team about your fundraising plans, please call 0300 303 9888 or email fundraise@helpforheroes.org.uk.

Are you ready to give back and have fun?

Be a FUNdraiser this summer. It's time to give back, have fun and salute our Forces

Looking for ideas on how you can fundraise over the coming months? You're in the right place!

Fundraising is exciting, energetic and lots of fun! Here are some things you may want to know.