Simon Vaughan was one of Afghanistan’s most seriously injured veterans and was not expected to survive his injuries.

In 2008, the former Army Corporal was travelling through Helmand Province when the vehicle he was in was blown up by an improvised explosive device (IED). He hit the frame of it before being flung eight metres by the impact, hitting his head. His heart stopped beating at the scene of the attack, starving his brain of oxygen, whilst medics fought to keep him alive.

“They wrote my obituary and pinned it to me for the flight to Birmingham, because they didn’t think I would still be alive when I got there – but I was." 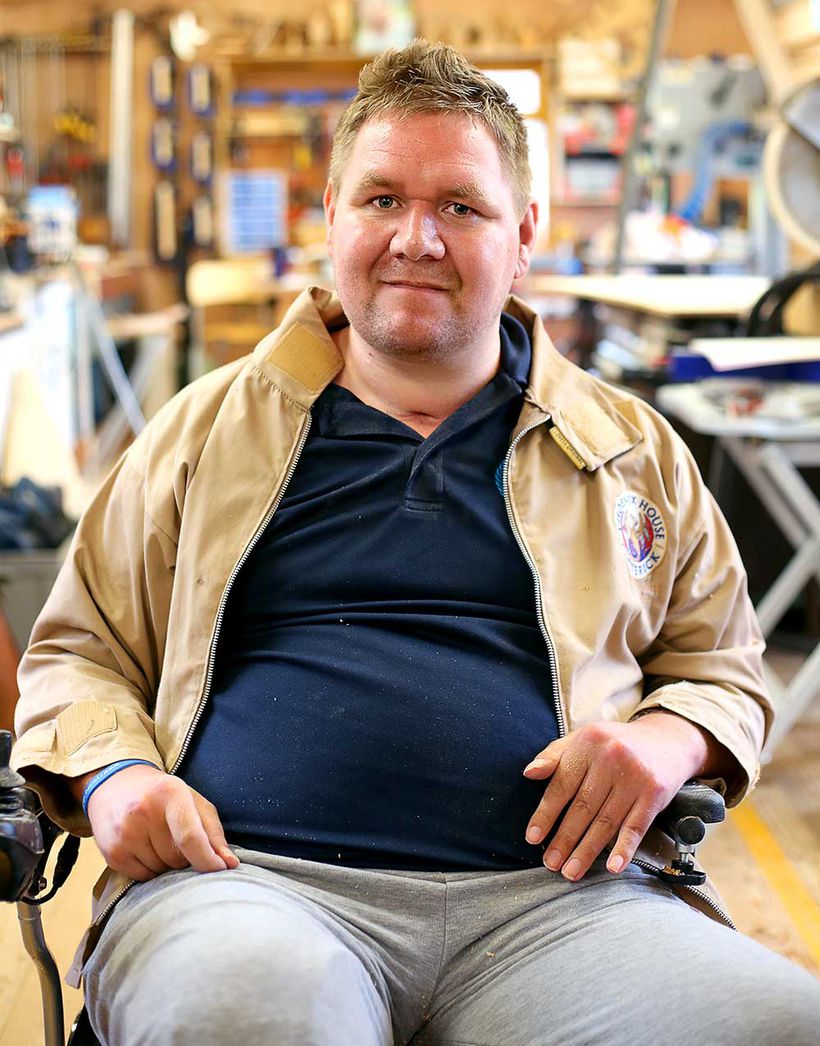 Simon survived, but his family was told that his brain injuries were so severe he would remain in a vegetative state for the rest of his life. He’d also suffered a broken jaw, shattered pelvis, collapsed lungs and broken back and was in a coma for 44 days. When he woke up, Simon was completely dependent on 24-hour care and support for all his needs, much of which was provided by his mother Lynne and other family members. Statutory care was provided by two carers for a set period throughout the day, but not overnight.

Simon also needed additional physiotherapy, occupational therapy and speech therapy, which he had to pay for himself. When he needed to make critical adaptations to his home as a result of his physical injuries, he was faced with the decision to stop his speech and language therapy to afford it. He rarely left the house - robbed of his privacy and independence. He was surviving but not thriving.

Thanks to LIBOR funding (Government funding given to good causes which you can read more here), we’ve been able to provide Simon and his family with a qualified care team, which has relieved a lot of the stress on his close family. It may mean in the future that Simon’s mum can go back to living in her own home and regain her independence too.

“Help for Heroes has been brilliant. If it wasn’t for them, I would have no speech and language, or physio. They paid for private people to come in, because the NHS had discharged me completely. I was injured 10 years ago and Help for Heroes are the only people still involved.” 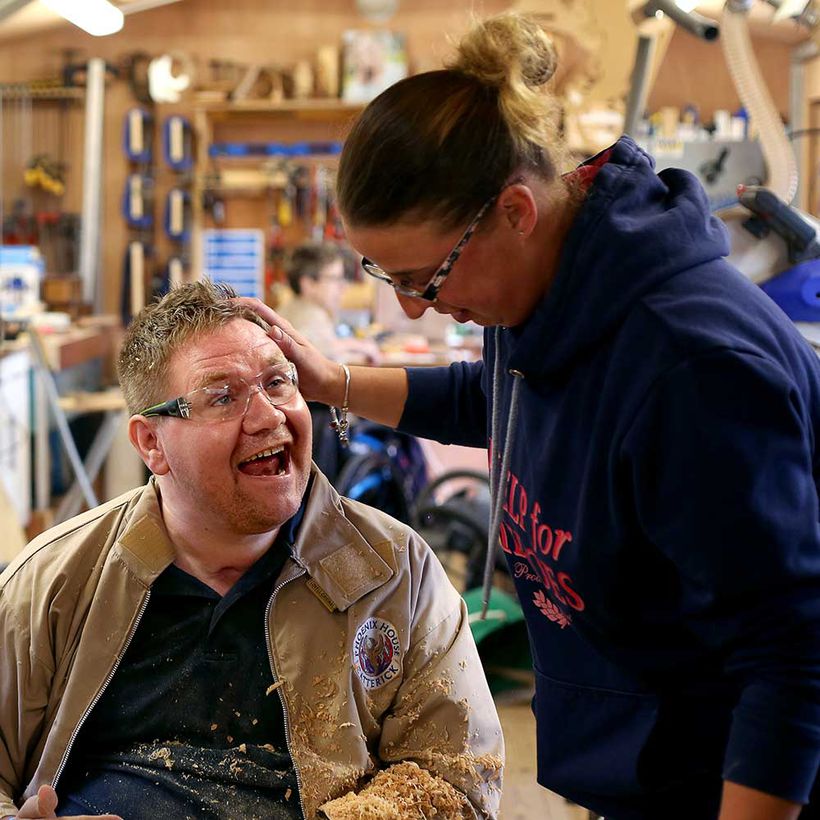 While it takes strength to serve in the Armed Forces, it takes a different kind of strength to live life beyond injury. Some of our wounded heroes are living with injuries so severe, they are dependent on round-the-clock care. They were told they would never walk again, never talk again, never live independently again. But with the right support, they can defy the odds. #NeverSayNever

We support members of the Armed Forces community with their physical and mental health and a range of welfare issues.

If you are in pain, feel anxious, stressed or lonely, have money trouble, need support with housing or applying for benefits, or just need a listening ear, we can help.

Sign up to receive news and information on how, together, we are providing vital support to veterans every day.